Education South Africa (EduSA), formally known as ELTASA, celebrated its official launch, which was held in Cape Town on 20 October 2009. 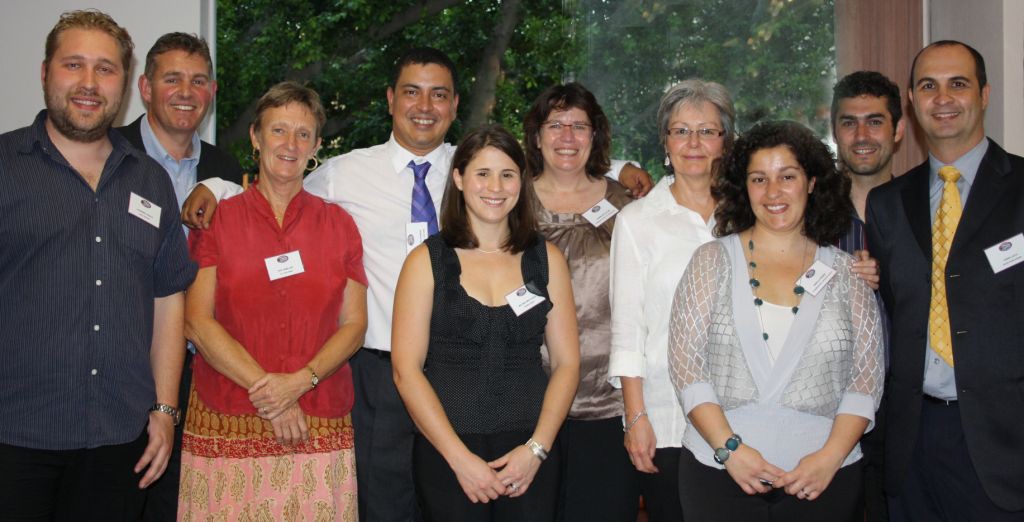 There were over 50 people in attendance, representing many different sectors of the industry and beyond: local govenment, tertiary institutions, regional tourism bodies, the City of Cape Town and other language centres who are not current members of EduSA.

Calvin Gilfillan, CEO of Cape Town Routes Unlimited (CTRU), gave the keynote address in which he reaffirmed his government department’s support for the EFL industry in Cape Town. He vividly expressed his excitement about the new initiatives being taken by EduSA within the industry, highlighting its important role in Cape Town tourism. Other speakers were Gavin Eyre, National Chairperson of South African Youth Travel Confederation (SAYTC), and Craig Leith, Chairperson of EduSA. 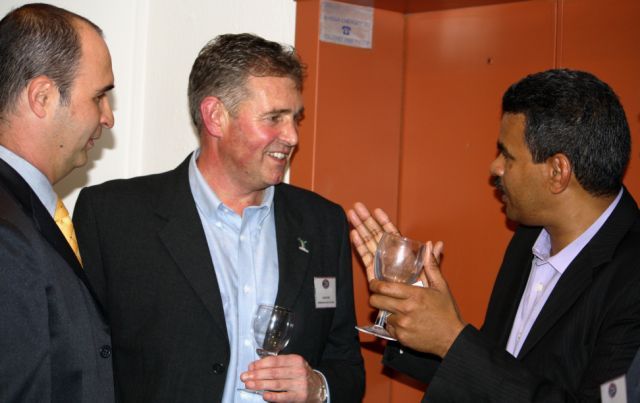 The community of Cape Town EFL centres and other language centres from as far afield as Jeffrey’s Bay and Port Elizabeth, were in attendance to show their support for the organisation, which assists in providing a standardised framework for the accreditation of their centres.

The main aim of this national association of quality English language centres in South Africa is to develop and guide the growth of the English language travel industry and ensure that its members meet or exceed guaranteed minimum standards of professionalism and quality.

Looking ahead EduSA also hopes to become the catalyst in the establishment of language travel tourism and the building of strong relationships within the language industry, tourism bodies and the local, provincial and national government.