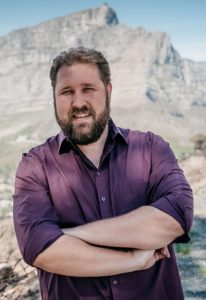 Education South Africa bade farewell to its long-serving Chairperson, Johannes Kraus, on 14th August 2019. Mr Kraus led the association with aplomb over the past five years, with the ambitious growth of the association accelerating at an unseen pace under his visionary leadership.

EduSA achieved a number of notable, first-time achievements during his tenure, notwithstanding the fact that the association’s activities are privately funded mainly through member contributions. Such achievements included international joint-marketing initiatives, an enthralling David vs Goliath court case between EduSA and the South African Department of Home Affairs on study visas and professionalising the association by replacing its voluntary nature with the employment a full-time CEO.

Mr Kraus has chosen to step down from his role three months earlier than expected in order to take on another leadership role, that of the head of the Kraus household following the recent birth of his first child.

On leaving his post, Mr Kraus commented “It has been an absolute pleasure and honour to chair EduSA for nearly 5 years. Big milestones for our industry have been achieved during this time. The ground work has been laid and it is time for me to hand over the reins to someone with new energy and fresh ideas. I wish my successor and the association further success in developing South Africa as one of the top EFL destinations globally!” 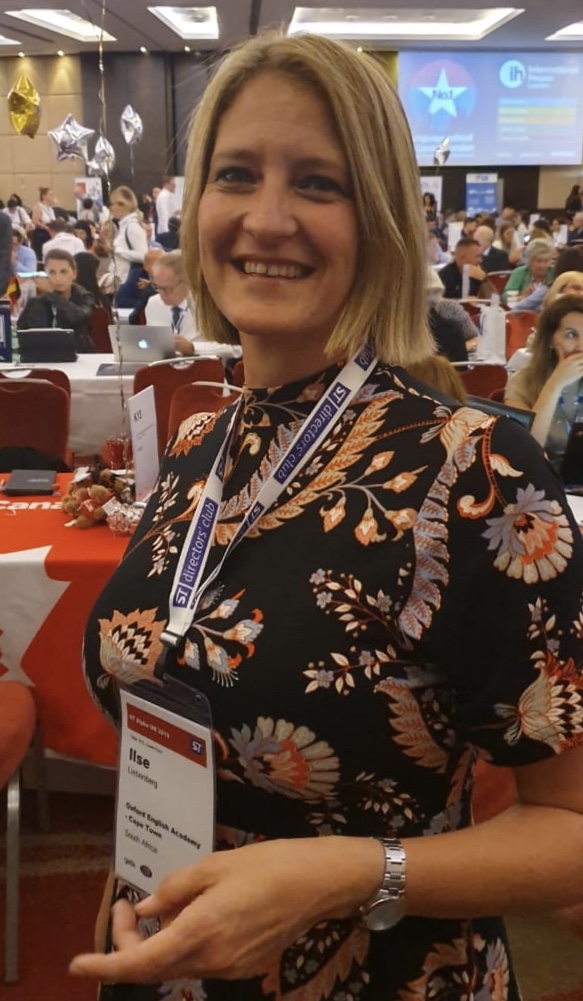 In another historic milestone for the English language industry in South Africa, Ilse Liebenberg, a shareholder of Oxford English Academy in Cape Town, was nominated as the first female Chairperson of EduSA. Ms Liebenberg comes with a strong sales and marketing background and will be well placed to lead an association where destination marketing is one of the core functions. She has already hit the ground running and will represent EduSA at a number of international conferences over the upcoming sales and marketing season.

Ms Liebenberg has no doubts as to the direction she would like to take the association as well as what she has inherited, “EduSA evolved dramatically during the five years that Mr Kraus served as Chairperson. Milestones we thought impossible were realised and dramatically changed the industry within South Africa. These accomplishments, backed by the solid foundation that has been built, gives me the opportunity to serve as Chairperson of a strong and dynamic association.

I’d like to focus on furthering our ties with various governmental departments while also placing emphasis on international destination marketing, as I strongly believe that South Africa can grow to become a preferred destination within the EFL market. I’d like to thank Johannes for the legacy which he and his team have built and will strive to keep the momentum going.” 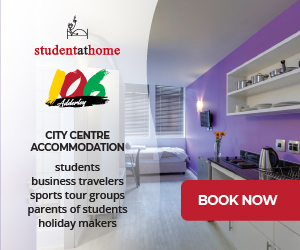